Rumor / Community Lore
This article contains lore created collaboratively by the Blaseball community. It is just one of many Rumors that we've found in the Interdimensional Rumor Mill. You can find more Rumors about Pitching Machine at their Rumor Registry. 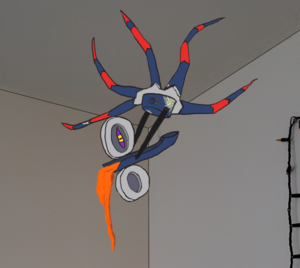