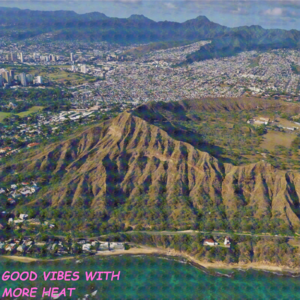 by Bevan Underbuck, all of the Hawai'i Fridays blaseball team.

Released during the Great Blaseball Siesta (subject to name change) of XX20 to widespread critical acclaim, the album is the first from the band. The album features songs played by the band during Fridays games over Seasons 1 through 3 of ILB.

The sole single from the album, “Take Me out to the Blall Game”, was #1 on the Blillbloard Top 100 Singles for three weeks.